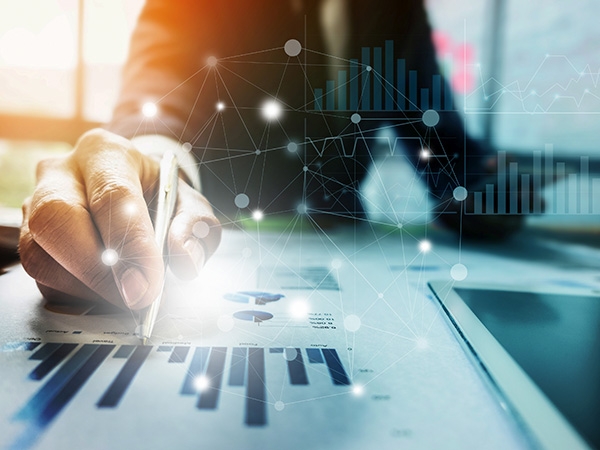 Most notably in the area of glass, research performed by Dr. W. Lynn Beason, founding Senior Principal, in the late 1970’s led to the Beason “Glass Failure Prediction Model” which serves as the basis for all window glass design in the United States. Dr. Beason was the Committee Chairman and lead author for the original development of ASTM E1300 “Standard Practice for Determining Load Resistance of Glass in Building”

In the area of safety and security, research performed by Dr. Michael S. Brackin, founding Principal, led to the development of ASTM F3016 “ Standard Test Method for Surrogate Testing of Vehicle Impact Protective Devices at Low Speeds”, a standard test method aimed at protecting pedestrians and storefront patrons from errant vehicle intrusions. Dr. Brackin is the current Committee Chairman and lead author for the original development of ASTM F3016.

The Beason Brackin team has either led or held a significant role in the development and continuation of the following standards: